Through this program, all families belonging to the minority community who are unable to bear the expenses of their daughter’s wedding will receive financial assistance of Rs 1,00,116.

The couple Gousia Begum and Munner Khan obtained financial assistance thanks to the marriage program of their two daughters. She applied for the scheme again for the wedding of her third daughter.

Speaking to ANI, Gousia Begum said, “I have three daughters. I always used to think about how I would accomplish my daughters marriages since our financial situation is not so good. We married our first daughter three years ago. But, we got into debt because of the wedding expenses. Then our neighbor told us about Shaadi Mubarak’s scheme. We then applied and got Rs 75,000.”

Begum said he got Rs 1,00,116 after marrying his second daughter.

“We did the wedding of the third daughter recently. We applied for the Shaadi Mubarak program. I hope that after receiving the amount, we will be released from all my debts. After the TRS government came to power, many changes were made. There are several programs for the poor. CM KCR is like my big brother. Right now, no one, even relatives, is offering support,” she said.

Munner Khan said unlike other parties, Telangana Rashtra Samithi (TRS) delivered on its promises. Khan praised the KCR Chief Minister for the social welfare programs for the poor. 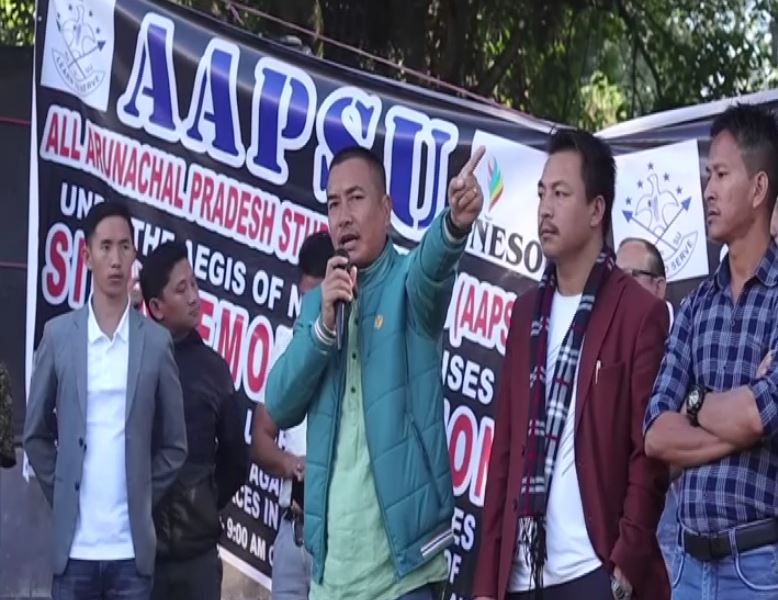 “We know how we celebrated the marriage of our three daughters. We had to borrow funds with interest. It was very difficult to repay the loans. Shaadi Mubarak’s scheme came as a relief. Our sincere thanks to Mr. KCR. There’s no party like TRS. Many parties make promises but no one keeps their words,” he said. 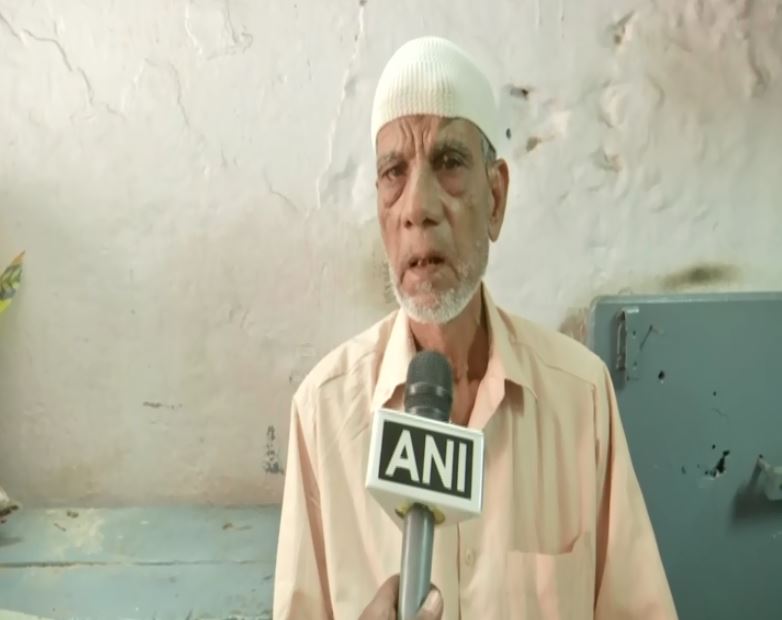 Another beneficiary of the programme, Ibrahim Khan, said: “I benefited from the Shaadi Mubarak programme. It helped us a lot. I have two daughters. I was in debt after my first daughter got married. After applying for the Shaadi Mubarak program, I got Rs 1,00,116 which helped me with the dues. Chief Minister KCR has helped the poor a lot. He is a very good leader. » (ANI)

This report is generated automatically from the ANI news service. ThePrint declines all responsibility for its content.